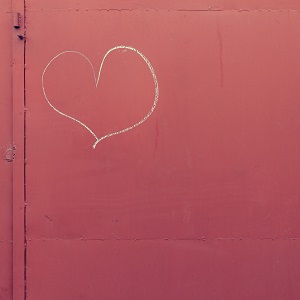 Early on in my documenting Teri’s battle with breast cancer I qualified the use of the term “good news.” Anything short of total and miraculous healing, I stated, could not be construed as “good.” So, I cautioned, anytime you read that term “good news” in relation to cancer in general and Teri’s cancer in particular, you should read it as “this is not as totally bad as it could be, but it is still way far from anything that even smells like good.”

I restate that here because the news we got today from the medical oncologist (otherwise known as the chemo doc) had the distinct aroma of “good.” Teri will not require chemotherapy.

We had actually been tipped to this news last week. The radiation doctor had seen the results of the Oncotype test and was satisfied that the result would mean radiation therapy would Teri’s next step. So she (Dr. Santiago) had Teri come in on Friday, April 21, Day Sixty-Six, to be measured and marked for those radiation treatments. And she scheduled Teri for a “dry run” on Friday, April 28, to make sure those measurements hold up. Now, after seeing the chemo doc, Teri will begin her radiation therapy with the first treatment set for Monday May 1, Day Seventy-Six. 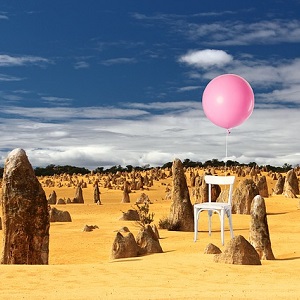 Dr. Assikis, the chemo doc, was very positive. He explained that Teri had scored in the low-to-mid section of the low risk of recurrence scale. In fact, he said that Teri’s score was one of the best he had ever seen. Teri has been a little apprehensive about the possibility of not having chemo. Her main concern was doing everything possible to make sure the cancer does not return. Dr. Assikis outlined how hormone therapy and radiation treatments meant Teri had between a 94 – 96 percent chance of the cancer not returning, and that chemo would not improve that chance.

Not needing chemotherapy means that Teri will not face the often serious side effects. Instead, once her radiation therapy is finished, she’ll take a single pill every day for five years. There are some possible side effects from this treatment, such as joint pain, reduction of bone density and thinning hair, but those are relatively minor compared to the side effects of chemo. 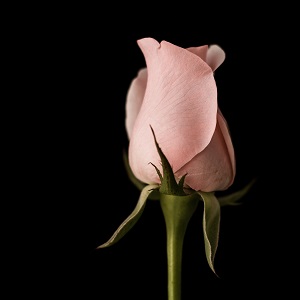 So tomorrow (Tuesday April 25, Day Seventy) Teri will go for a bone density scan to establish a base line. Dr. Assikis also suggested that exercise and vitamin D and calcium supplements can help reduce the intensity of side effects. He wants to see Teri again after she finishes radiation and has been on the hormone therapy for a month.

Once we find out how long Teri will undergo radiation, normally between three and six weeks, she’ll set that follow up appointment with the chemo doc.

Jerry goes back to the archive for an interview with Luke Smallbone of the band For King & Country. The interview took place in January 2016. The band was going to be part of Winter Jam and would play Atlanta the day before the Super Bowl, which lead to a brief discussion about American football. They also talked about some of the wacky things the band had been up to and how they’ve been handling all of the attention For King & Country has garnered.

See the video of For King & Country performing on a Southwest flight here: https://www.youtube.com/watch?v=J8JSWnEMB4U

You can see the details of the auction of the original Rudolph and Santa puppets used in the original 1964 stop action TV special “Rudolph The Red-Nosed Reindeer” here: https://profilesinhistory.com/auctions/rudolph-the-red-nosed-reindeer-auction-126/

This episode is sponsored by
· Anchor: The easiest way to make a podcast. https://anchor.fm/app