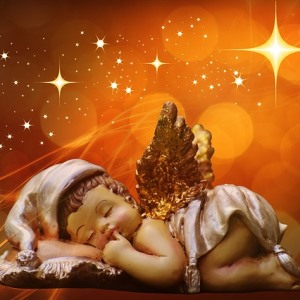 As is the case with many of our favorite Christmas carols, the author or authors of “God Rest Ye Merry, Gentlemen” remain a mystery. There is even some controversy over how old the song is. Some say it dates back to the 1500s where it was sung on the streets of England by waits. These were municipal employees much like town criers who performed a variety of civic duties, including singing seasonal songs publicly for the edification of the “proper people.”

The earliest known printed version of the carol is from 1760 as part of a collection of “Three New Christmas Carols,” which raises some question as to how old the song actually is. Charles Dickens mentions it in his classic Christmas story “A Christmas Carol.” 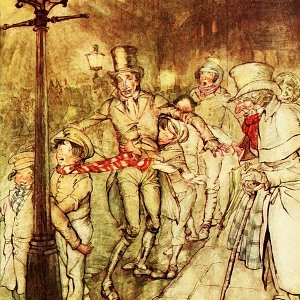 In recent years some claims have been made to suggest that the word “merry” used to have a meaning similar to “mighty.” Those who espouse this view site Robin Hood and his merry men or the phrase “Merry old England,” to back up their claim. Though there is no record anywhere, including the Oxford English Dictionary, that merry was ever used as a synonym for “mighty.”

There is, however, general agreement on the placement of the comma in the title and verses of the song; it belongs after the word “merry.” So the song is in a way a prayer for God to keep joy or merriment in the hearts of people, not for people who are already merry to take a nap.

Here’s mercyme’s version of this classic, from their album “The Christmas Sessions.”