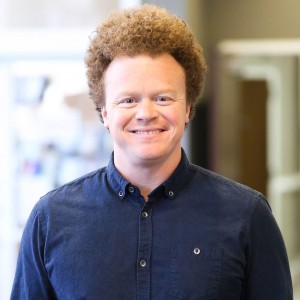 Unless you’re an uber fan of contemporary Christian music, and especially the group Casting Crowns, chances are that you looked at the title of this post and said, “Who in the world is Brian Scoggin?”

You would not be alone. Brian is the drummer for the band Casting Crowns. He’s also the guy with “the hair.” The most distinctive coif in the band. I had the opportunity to speak with him briefly as he was loading a truck with his drums in anticipation of the group’s “The Very Next Thing Tour.”

I asked him about the significance of the title “The Very Next Thing.”

For those not especially familiar with him, I asked Brian to share a little about himself.

Casting Crowns is known for not touring on Sundays, Brian confirmed that the practice is still the norm. 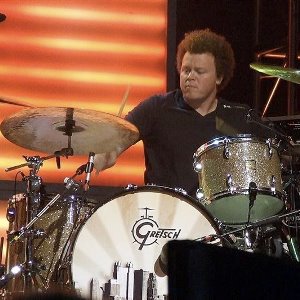