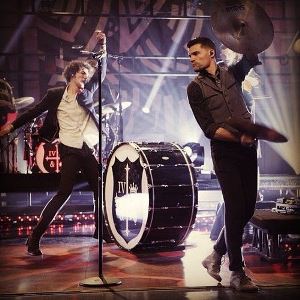 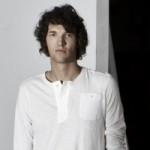 I suddenly realized how long I’ve been this radio thing when I interviewed Luke Smallbone. Luke and his brother Joel are better known as For King & Country, and they are red hot right now, enjoying all kinds of radio airplay, sold out concerts and appearances on mainstream TV. 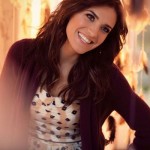 I remember Luke from the time he was around 6- or 7-years-old. Of course he wasn’t headlining shows back then. He was running around backstage at his older sister’s shows. That would be Rebecca St. James. I’ve known Rebecca for nearly 25 years, and by extension her dad and her younger brothers.