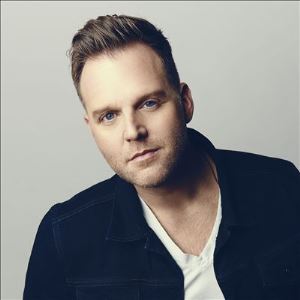 I first met Matthew West back in 2003 or 2004, which, to be honest didn’t seem that long ago until I did the math. We met at the JOY FM studios, which were then located in Peachtree City, GA. Matthew was doing a promotional “Cook Out” tour, going to radio stations across the country and cooking hamburgers on a grill for the staff.

Matthew has had some amazing success since flipping burgers in our parking lot (though he did make a pretty good cook and could have pursued that field had the music thing not worked out). I had the opportunity to catch up with him on the phone not long ago in anticipation of his appearing at Winter Jam.

I’ve posted that interview below along with two of Matthew’s music videos.