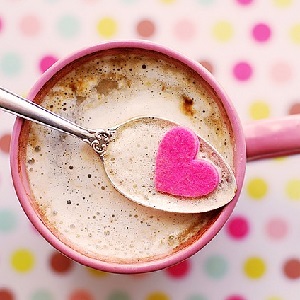 We have settled into a new, if temporary, normalcy. On Friday May 5, Day Eighty, Teri finished up her first week of radiation treatment. She’ll go every weekday through June 12, Day One-Hundred-Eighteen. The treatments only take about 20 minutes.

The most common possible side effects of the radiation include sunburn like reactions and fatigue. Teri has experienced a little soreness. The doctor has prescribed a medicinal cream to help minimize that. 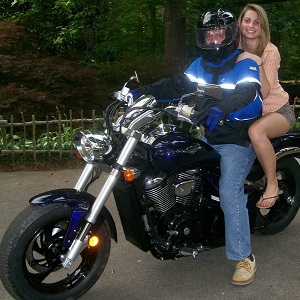 There has been another little wrinkle in our new normal that complicates things just a little, but hopefully only temporarily. Our Jeep died. It had about 300,000 miles on it, so it was kind of inevitable. This is the vehicle that Kelsey (our daughter) has been using and our only other four-wheeled vehicle. This means that Teri needs to take Kelsey and me to work in the morning, go to her radiation treatment and any other appointments she may have, run errands, go shopping and then come and pick us up from work.

Of course I do have the motorcycle, so that’s always on option, at least on non-rainy days. But Kelsey isn’t too keen about riding it dressed in work attire, so except for the occasional casual Friday Teri still needs to chauffeur her. Hopefully we’ll iron out the transportation wrinkle before Teri finishes up her radiation and we find another new normal.