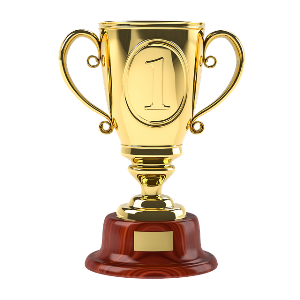 The results of the Your Favorite Christmas Movies survey are in. I asked you to rank 15 movies with #1 being your favorite and #15 being your least favorite. Each #1 vote was worth 15 points and each #15 vote was worth 1 point. I tallied the total points earned by each title and then divided that number by the number of votes cast to get to the ranking score. 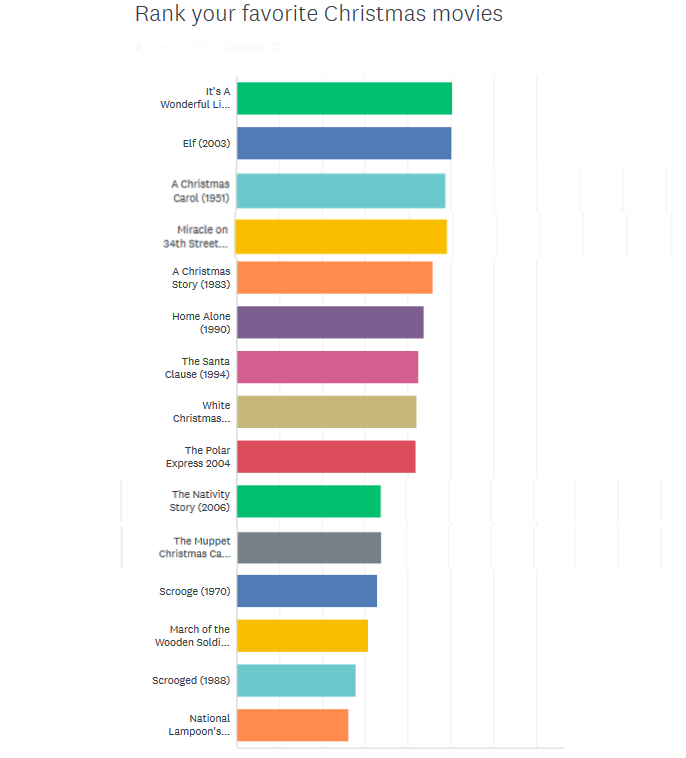 Only four of the movies in the survey received more than 1 #15 (or last place vote), “National Lampoon’s Christmas Vacation” had 8, “The Nativity” received 7, “March Of The Wooden Soldiers” had 5 and “The Muppet Christmas Carol” had 2 last place votes. And there were four films that didn’t get a single last place vote, “Miracle On 34th Street,” “A Christmas Story,” “Home Alone” and “White Christmas.”

See descriptions of all the titles here.

Thanks for participating. Maybe next year we’ll do a survey of favorite TV Christmas specials.