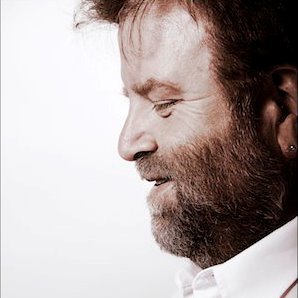 I tracked down Bob Bennett back in March 2017 to interview him for a then new feature on my show on The JOY FM, a Throw Back Thursday feature. I featured Bob’s “A Song About Baseball” on Thursday March 30, 2017, the Thursday before Major League Baseball’s opening day.

I posted an article here with a portion of that interview concerning the song. I also related a great deal of the history of the album from which “A Song About Baseball” and nine other masterpieces came, “Matters Of The Heart.” I hope you’ll take the time to revisit that post.

This time I share two more segments from that conversation with Bob. The first is dealing with Bob’s time on the road with Amy Grant.

As with “A Song About Baseball,” there is no official music video for “1951,” so I produced my own. It’s populated with photos of my mom and dad. And though the dates don’t work exactly for me, as they didn’t for Bob, I hope the spirit of the song is enhanced by these images.